History was made on the 12th and 13th of October 2020 when the Governing Board of Legal Aid Council of Nigeria (LACON)  held its retreat (the first of its kind) in Kano, Nigeria.

In his welcome address, the Chairman Governing Board of LACON Mr. Suraj  Sa’eda SAN urged the Hon. Attorney General of the Federation and Minister of Justice to create more awareness for speedy administration of Justice in the Country.

While declaring the two-day retreat opened, with the theme “The Role of the Governing Board in corporate Governance: Providing strategic direction towards achieving the mandate of the Legal Aid Council”, the Hon. Attorney General of the Federation and Minister for Justice, Abubakar Malami SAN, charged LACON to ensure equal access to Justice for all irrespective of means and ensure that constitutional rights of citizens are respected, protected and defended.

Mr. Abubakar Malami SAN also charged LACON Board members to keep themselves abreast with the extant laws and that the policies of the Council must retain the force of facilitating its core objectives which include pro-bono legal services to the indigent, economically deficient and less privileged Nigerians. 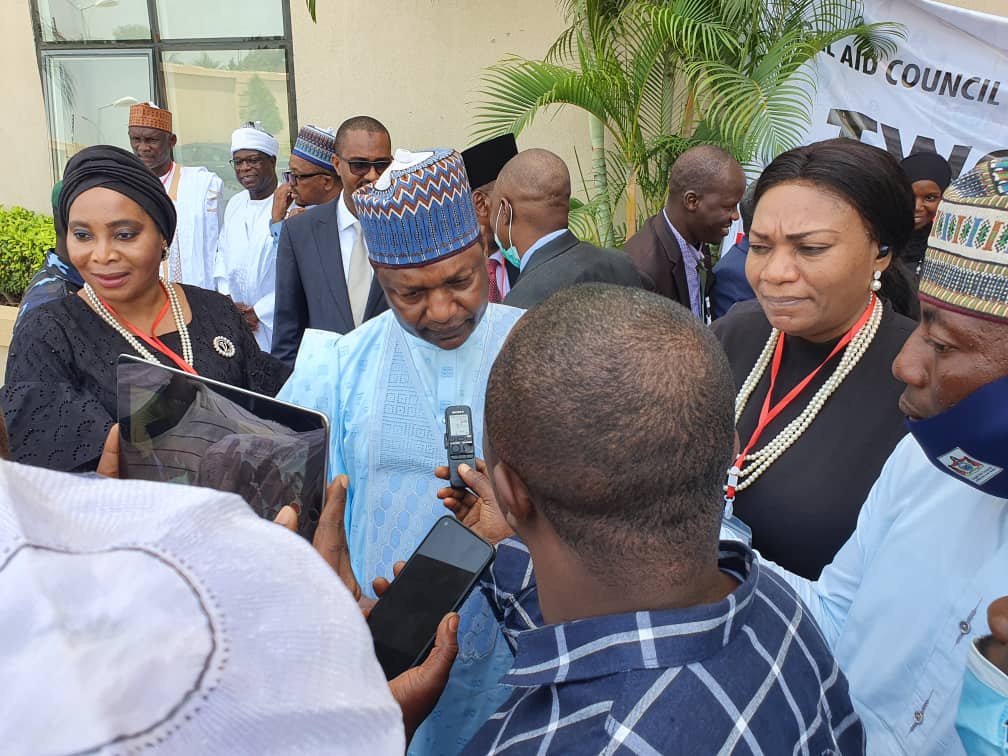 The Hon. Attorney General of the Federation further reiterated that the services of LACON are geared towards reducing, to the barest minimum, incidents of human rights abuses perpetrated against the nations citizens.  Hence, the Boards policies must assist the Council to remain the leading and pro-active provider of free, qualitative and timely legal aid services in Nigeria, ensuring social Justice and emancipation of the oppressed, reprieve to the weak and vulnerable, thereby giving voice to the voiceless.

Mr. Abubakar Malami SAN assured the Council of the commitment of the Federal Government of Nigeria and the Federal Ministry of Justice in supporting activities of the Council aimed at providing strategic direction in achieving its mandate, adding that his office in conjunction with the Management of LACON have duly concluded all the requisite legal arrangements for the launch of the “ACCESS TO JUSTICE FUND” a fund duly provided for under the Legal Aid Act 2011 which is a unique national fund aimed to raise funds for the assistance of legal aid works in Nigeria.

The Board members and other participants paid a courtesy visit to His Excellency the Governor of Kano State, who was ably represented by his Deputy, Dr. Nasiru Yusuf Gawuna.  They equally visited the Emir of Kano Alhaji Aminu Ado Bayero, Gidan Makama Museum and Mambayya House (the residence of late Mallam Aminu Kano). 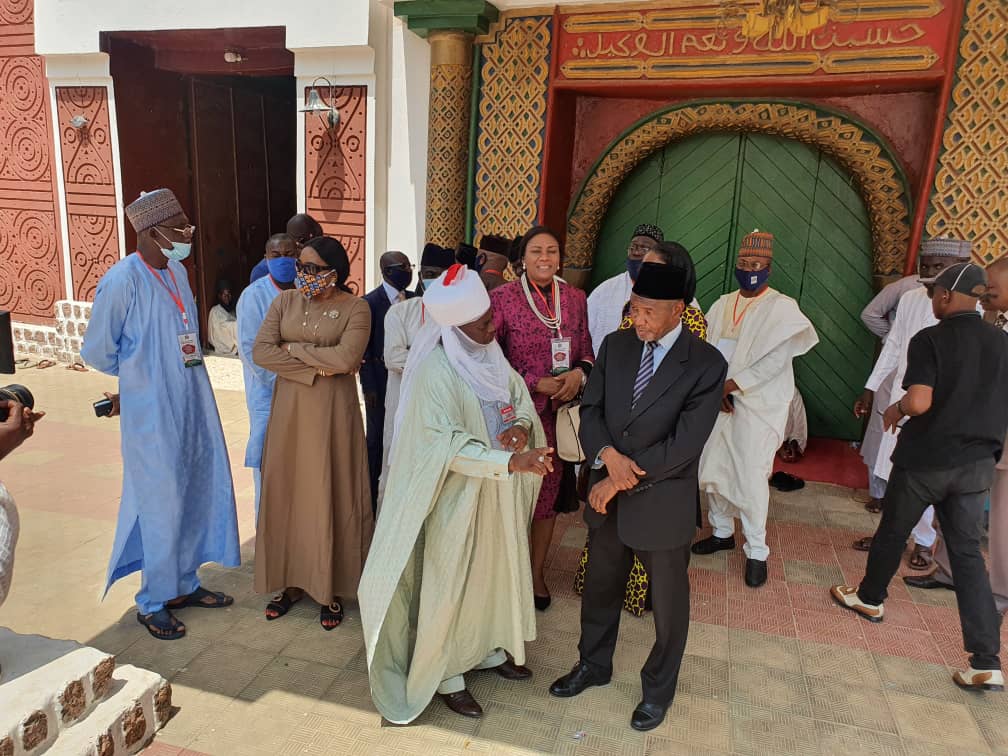 The Retreat was declared closed by Mr. Dayo Apata SAN, the Solicitor-General of the Federation and Permanent Secretary Federal Ministry of Justice.