The Director General, Legal Aid Council Mr Aliyu B. Abubakar led a team of Lawyers from the Council to visit Keffi Correctional Home in Nasarawa State on the 11th of March, 2021.

The Director General and the legal team personally interviewed awaiting trial inmates.
Notably among the inmates were 39 Awaiting Trial Persons (ATPs) who have been on remand without an appearance in Court for over one year. 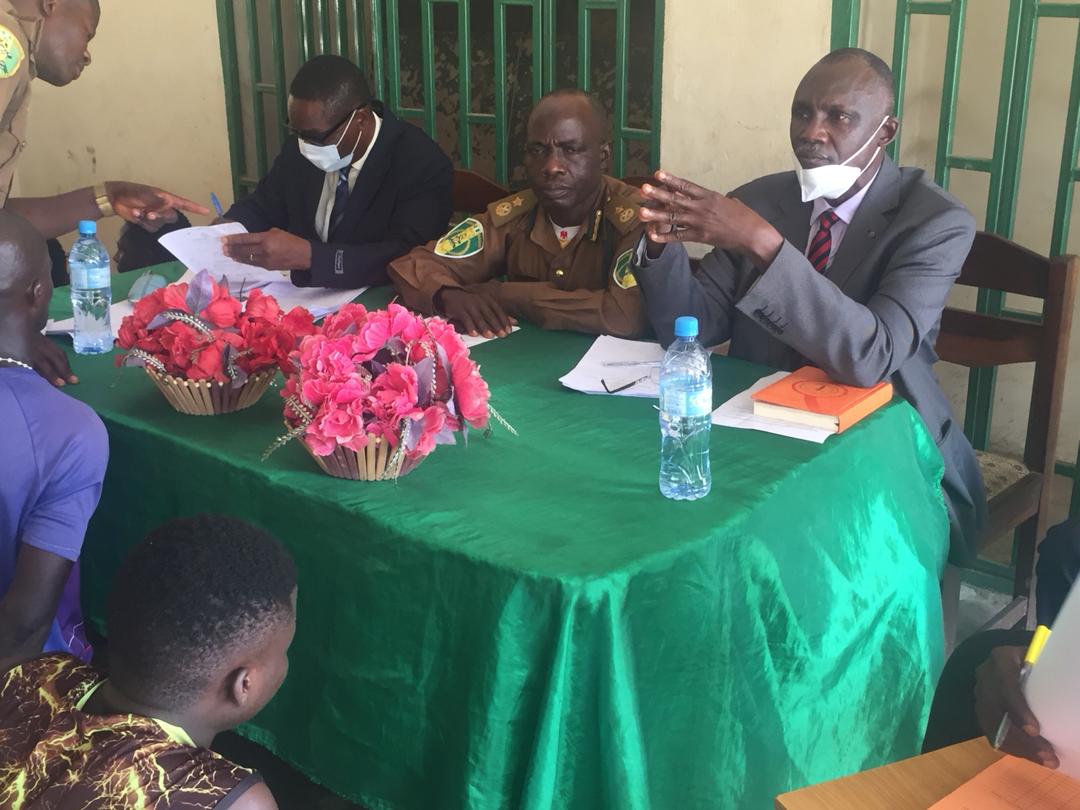 Mr Aliyu B. Abubakar was shocked, embarrassed and expressed his displeasure with their long detention without an appearance in Court.

The Director General promised to personally lead a team of Lawyers that will approach the Court to ensure that the fundamental right of the defendants are enforced.
The defendants attended to were remanded for cases ranging from criminal conspiracy, armed robbery, culpable homicide, rape and unlawful assembly.