The team visited the Area Command, Sango Division, the Sexual offenders unit, Onipanu Division as well as Itele Division ,where a total of 11(Eleven) suspects were released. 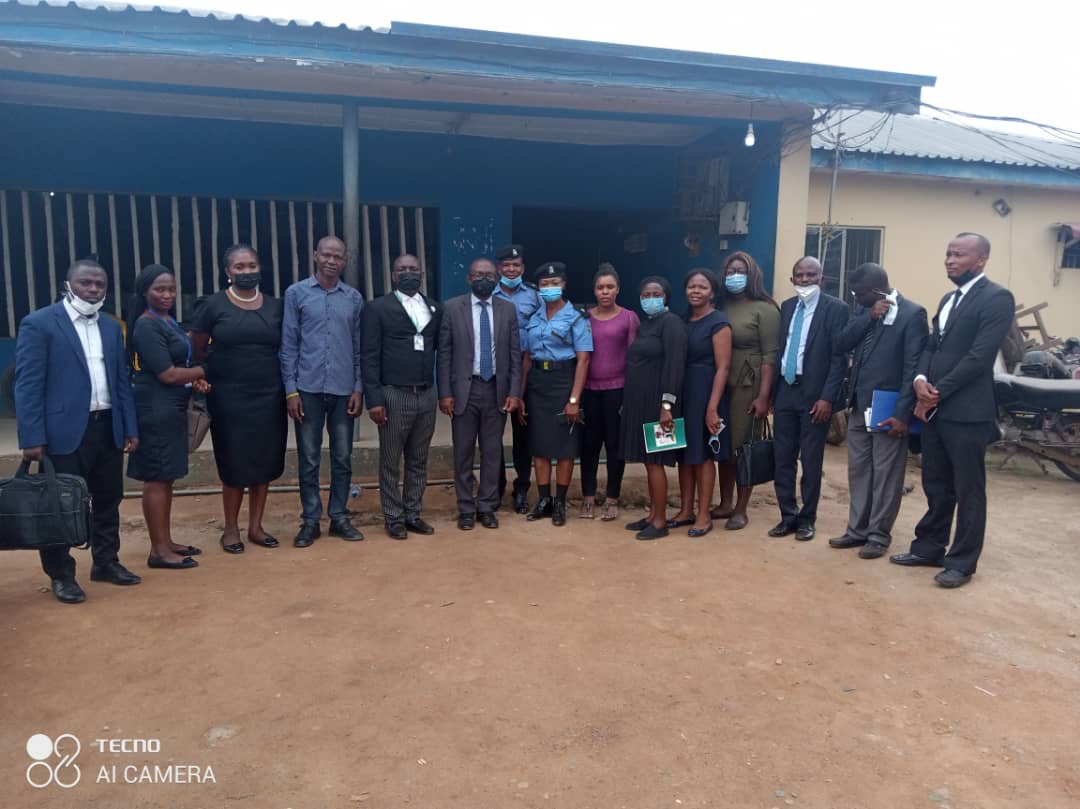 While 10 (Ten) of the said suspects were released unconditionally (as they were detained on a civil wrong),1 (one) was released on bail.

All the stations visited were reasonably neat and properly ventilated. No report of any form of torture.