THE TRUE FACTS ABOUT THE RELEASE OF ADAMU ABDULLAHI AND 100 OTHERS FROM KIRIKIRI MAXIMUM AND MEDIUM CORRECTIONAL CENTRES. 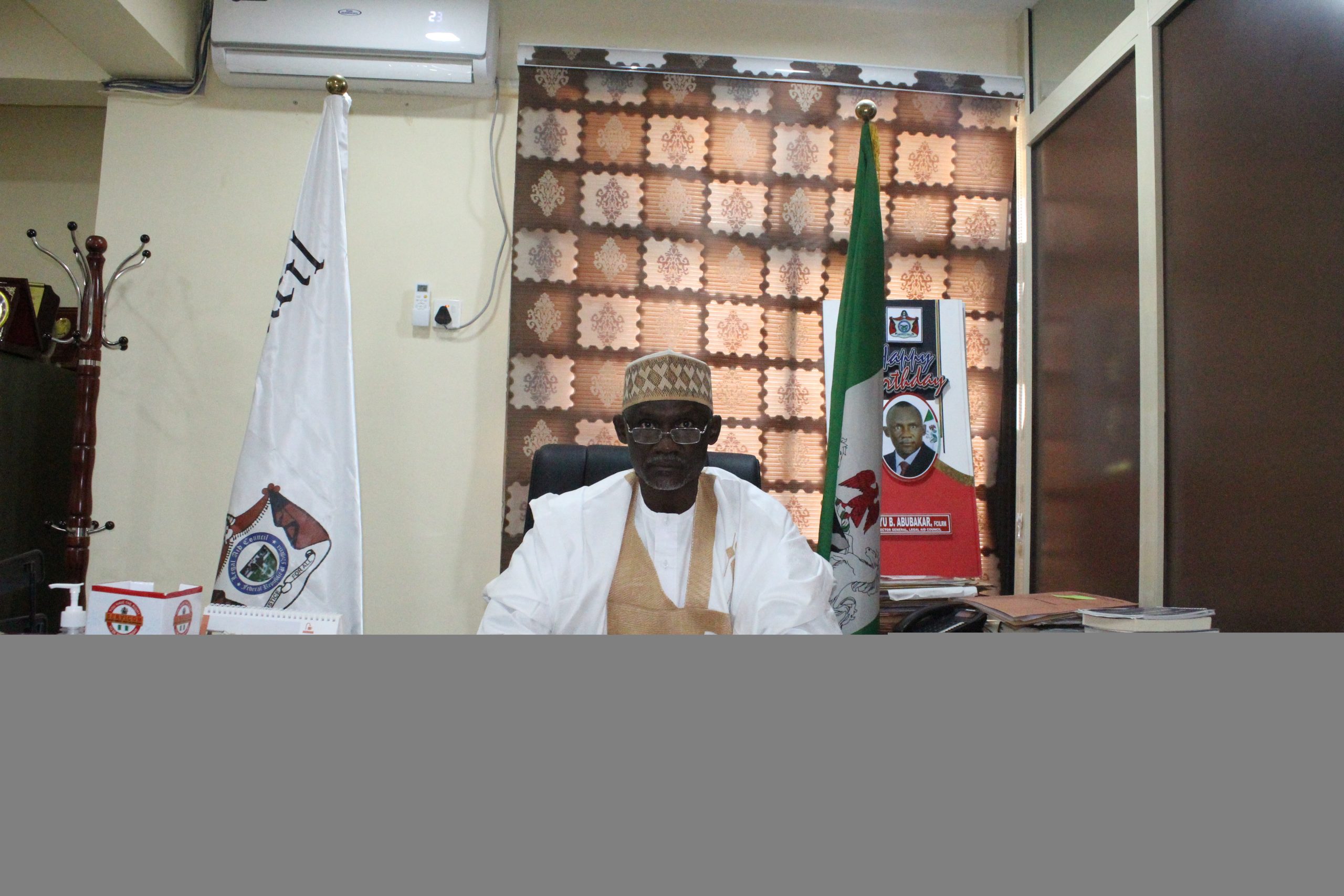 The Legal Aid Council of Nigeria (LACoN) has deemed it fit to set the records straight on the release of Adamu Abdullahi and 100 other defendants detained at Kirikiri Maximum and Medium Centres in Lagos.
LACoN is a Federal Government Parastatal set up to provide free and qualitative legal services to indigent Nigerians. As part of its mandate LACoN is expected to seek for the enforcement of fundamental rights of citizens that have been breached.
It is as a result of the above mandate that LACoN granted legal aid to Adamu Abdullahi and 100 others in custody at Kirikiri Maximum and Minimum Centres who had been remanded in various Correctional Centres since 2009.
Sequel to the above LACoN filed suits between Adamu Abdullahi (Applicant) and 100 others against the Inspector General of Police and the Honourable Attorney General of the Federation and Minister for Justice (Respondents). 40 Fundamental Rights Enforcement Applications were filed separately for 40 of the individual detainees and one single application for 61 of the detainees jointly before various courts in the Federal High Court Lagos Judicial Division in respect of the 101 applicants.
LACoN’s investigation revealed that the 101 Applicants had been arraigned before various courts in Bauchi, Borno and Kano States in 2009 and remanded in the Correctional Centres in those states. LACoN discovered that the criminal charges against them were struck out between 30th November, 2010 and 31st July, 2013 and there were no pending charges against any of the 101 Applicants in any court.They were subsequently transferred to Kirikiri Maximum and Medium Centres on 13th March 2011.
The Council filed Fundamental Rights Enforcements suits against the Inspector General of Police and the Attorney General of the Federation and Honourable Minister for Justice before the Federal High Court of Justice Lagos Division. This led to an amicable settlement of the matter wherein the Terms of Settlement were drawn and filed before the Courts in Lagos. Subsequently, the Courts adopted same as the Consent Judgment of the parties leading to the release of the Applicants who were at no time designated or charged as terrorists.
LACoN wishes to enlighten the general public that the reference to the Defendants as terrorists or that they were swapped by the Federal Government in place of the remaining victims of the Kaduna train attack is completely incorrect and mischievous.
14th October 2022
Legal Aid Council