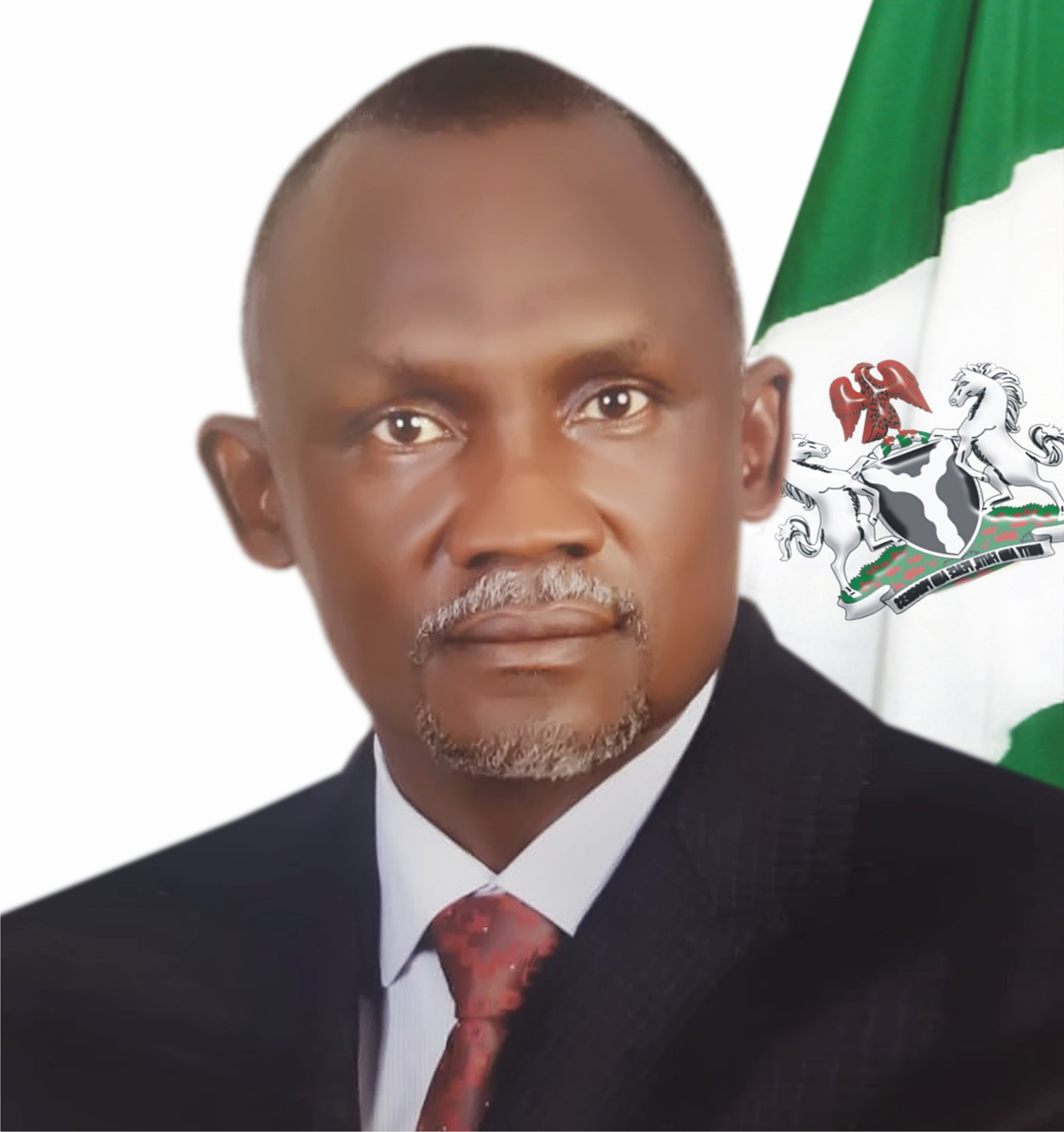 Mr. Aliyu Abubakar is an indigene of Kebbi State and holds a Bachelor’s Degree in Law from Usmanu Danfodio University, Sokoto in 1987. He was called to the Nigerian Bar in 1988 after attending the Nigerian Law School in Lagos from 1987 to 1988.

Mr. Aliyu Abubakar who before now, had been into private legal practice as the founder and Principal Partner, Falalah Law Chambers, is also a member of the Nigerian Bar Association (NBA) as well as a Fellow of the Chartered Institute of Loan and Risk Management of Nigeria (FCILRM). He did his National Youth Service with the defunct Companies Registry, Federal Ministry of Trade and Industry and was subsequently employed by the Federal Civil Service Commission as an Assistant Registrar of Companies in 1989. Mr. Abubakar transferred his services to the National Insurance Corporation (NICON) – in Lagos where he rose to become a Senior Management staff before the privatization of the agency in 2005.